Michele Copen is a native Californian who lives and works in the San Francisco Bay Area. She grew up in Los Angeles, and
went on to UCLA, where she earned a degree in graphic design. After moving to the Bay Area, she attended Berkeley
University for photography. She has worked in the creative field for over twenty years as a graphic designer,
photo art director and photographer.

Michele just released her third French Bulldog collector's book in June, 2019. The new book is a Multi-Gold Medal Winner. The new book has received three Award Honors from three different Book Award and Graphic Design Organizations. The book is a limited-printing collector's book and is 588 pages, printed on the highest grade quality art paper and the book is totally different from her first two books she's created and published in the past.

Michele attended the 2019 French Bulldog Club of America's National Event in Hilton Head, South Carolina this past winter, where she had a booth and showcased her new book.

Michele released her second photography book on French Bulldogs, in September, 2010. The Heart Thieves: Enchanting French Bulldog Puppies which debuted at the French Bull Dog Club of America’s National Specialty Event in Wisconsin. Her second book features enchanting, candid, puppy photography that embraces all the unique and playful attributes that make the breed one of a kind.

For additional information about ordering any of these books, custom orders, or for your own photography session, bookings and rates, please email Michele. You can check-out more of Michele's photography portrait sessions at www.michelecopenphotography.com

Everything is professionally printed and created. Any photograph or image on the site can be made into any merchandise including prints and accessories. Inquire for any custom project needs. 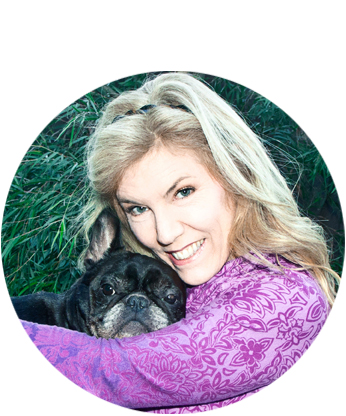